Travellers at Manchester airport (UK) can now download and publish content up to four times faster than with 4G. Vodafone UK have installed an experimental 5G hotspot, with a view to rolling out a 5G network all over the United Kingdom. 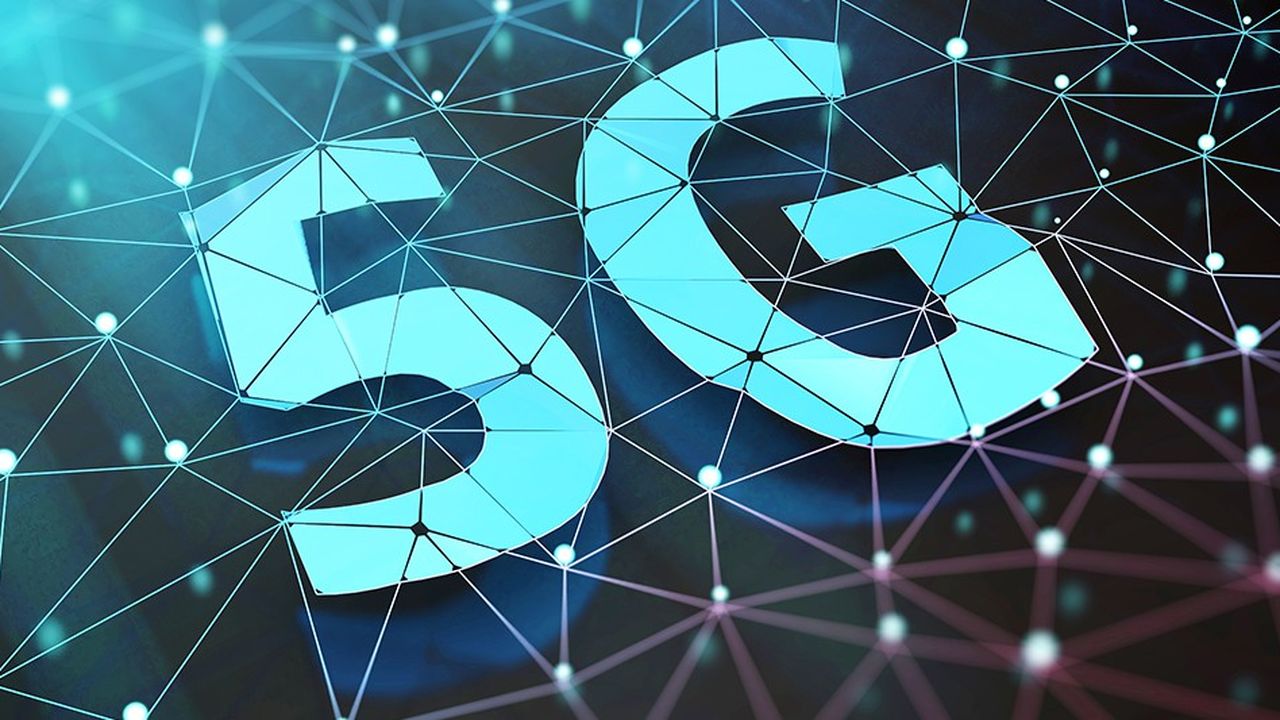 Up to four times faster than 4G

As an experiment, a “blast pod” has been set up in the airport’s Terminal 1. Tourists and business travellers are invited to download content via Gigacube, a portable router installed by Vodafone to make up for the lack of 5G-compatible handsets.

Using a pass that is free for a month, travellers can download and publish content in record time, up to four times faster than 4G: for example, it only takes 45 seconds to download an episode of Tin Star and 6 minutes 7 seconds for the complete season of 9 episodes, compared with 26 minutes 8 seconds using a 4G network. This saves precious time, especially when you have a plane to catch.

“As a business with a strong presence in our surrounding community, Vodafone was a natural partner for a trial project like this,” announced Brad Miller, operations manager at Manchester airport. “We look forward to collaborating with them again in the future.”

According to Nick Jeffery, CEO of Vodafone UK, 5G makes things quicker and easier, even in busy locations, thanks to its speed and its quick response times. “We are proud to be the first provider to bring 5G to an airport and will be adding more major travel hotspots to our 5G network throughout the year,” he told Future Travel Experience.

The implementation in Canada of new regulations in terms of border control is a boon for biometrics. Anyone applying for a visa or a residence permit needs to supply a digital photo and [...]

Customers in a hurry at the airports in San Jose, Los Angeles and Dallas Fort Worth will soon be able to test out the "Amazon Go" concept of a store where you can shop without having to [...]